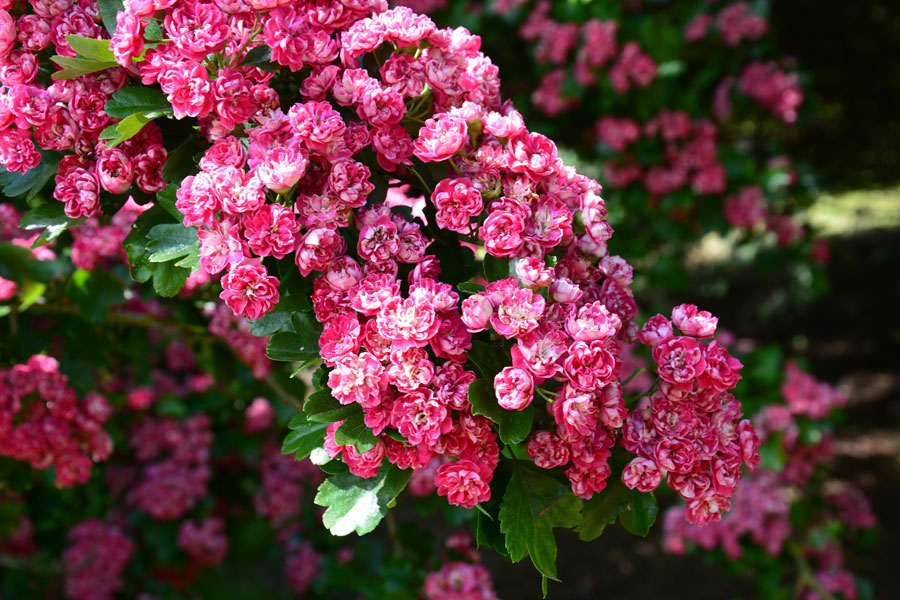 Last week, I made some rhubarb simple syrup and used it to create a refreshing swizzle. This week, I want to use the syrup again and create a simple, yet elegant cocktail. And I will be using an ingredient I often neglect. Vodka.

It is spring time which means light and refreshing cocktails are in season. And although the weather outside my window looks grim and rainy, I decided to make a bright cocktail. Something that can cheer you up by its color alone.

Arriving at my final recipe was not that hard. I knew I wanted to make something with my rhubarb syrup, but I didn't know what I wanted to mix it with.

I did rum already and didn't have any lemons so I decided against using gin. Whiskey and tequila seemed too overpowering and so I declared vodka as my base spirit. I rarely use vodka because there is not much taste left when mixed. Additionally I find lots of cocktails rather unimaginative. But for the rhubarb syrup it was the right partner.

After deciding on vodka, I pondered for a minute if I should add any liqueur, but decided that staying with the classic sour formula would be fine. I added Peychaud's Bitters for a little twist and extra color. After some experimenting with the flavors I arrived at the following recipe. 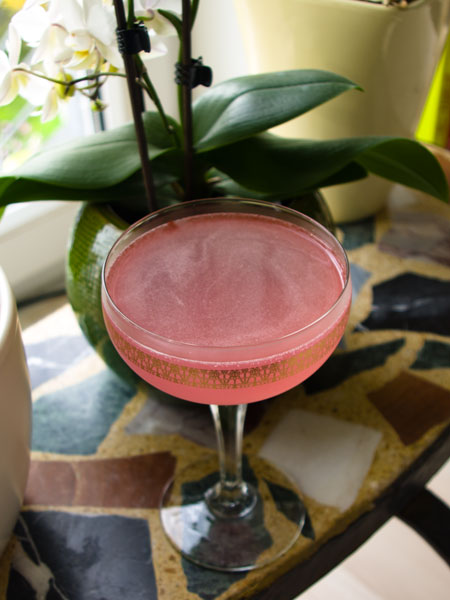 Pour the vodka, lime juice, syrup and bitters into an ice filled cocktail shaker and shake for 10 seconds. Fine strain into a chilled cocktail or Martini glass.

The vibrant pink of this cocktail fits great into this season and the taste is light and invigorating. Main flavors are rhubarb and vodka, while the lime provides freshness. The bitters make this cocktail a bit more complex as they add just a subtle je ne sais quoi. Definitely tasty and despite the color a cocktail that isn't just for the ladies.

Be careful with the lime juice though. I used some really sour limes the first time and the flavors were immediately overwhelmed by sourness. I had to reduce the lime juice quite a lot. Because there are so few ingredients, it is vital to balance them properly, so I suggest tasting the mixture before you shake it up and adjusting accordingly.

If you decide to give this cocktail a try, then I'd appreciate it if you left me a comment with your thoughts about it. I like it enough to write about, but I wonder what else rhubarb can pair up with. And when I refill my lemons, I will try to mix this cocktail with gin and lemon instead and see where it goes.

That's it for this week. It was a pretty short post, but I have a lot on my plate right now and I'm trying to find some spare time whenever I can. I hope that it all calms down a bit in May, as I have some big projects planned which need some time. If you want to stay with me until then you can follow me on Twitter or subscribe. See you next week.