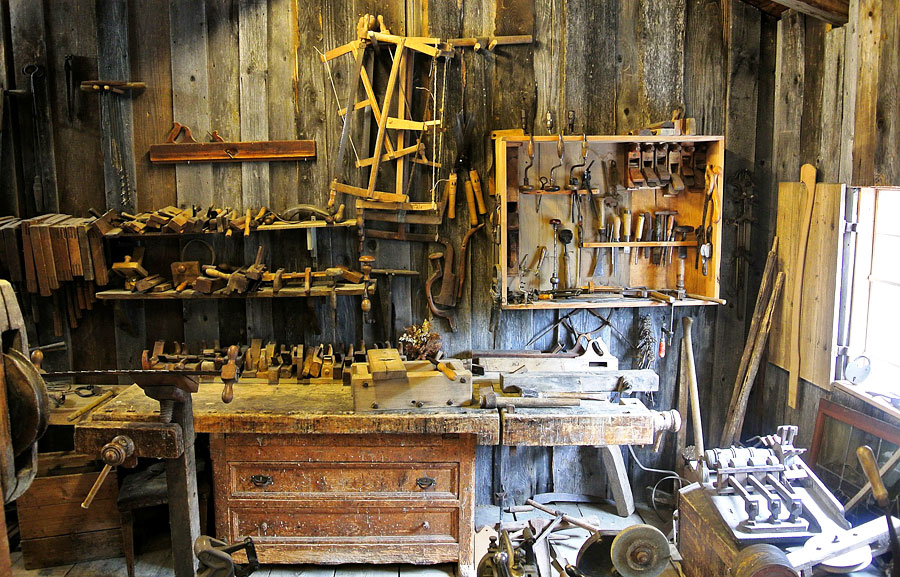 As soon as I finished my rant about not getting all the tools I need to make mead my final missing package arrived. So now I can finally get to work and continue with my series about mead. In this post I want to list all the hardware and tools that I will be using when making mead, along with a short explanation what they are good for and why I chose what I chose.

The Things You Need

While the ingredients for brewing are not that commonly found, the tools are pretty easy to come by. You don't need much, they are quite inexpensive and if you care for them you can use them for a long time. With just a couple of things you can set up your mead brewing.

The most obvious piece of equipment you will need is a large jar, barrel or similar to store the mead in while it ferments. How large the container is that you want to use depends on how much mead you want to make. For my first try I decided to make about 10l of mead, which would indicate that I should use a jar with a volume of 10l. However, I found quite a good deal on Amazon for four 5l glass jugs which only cost me about 20€. 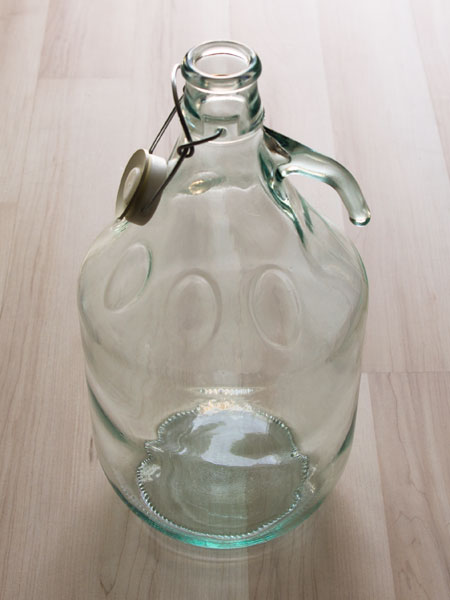 The four jars are quite convenient since the mead needs to ferment twice. The first happens when you combine the honey mixture and yeast. But after the yeast has done its job the mead has to be separated from the dead yeast and must then be filled in a jar for the secondary fermentation. So while it is perfectly fine to use just one container and clean it in between, having twice the fermentation jars will make things easier.

As you can see in the pictures I went with jugs made out of glass. I like glass a lot better than plastic as it is more durable and less likely to release some bad flavors into my mead. Unfortunately, if you want to make large amounts, you will often find plastic barrels, but as I plan to keep my mead making small this is not a problem for me.

Along with my jars came a fermentation lock for each of them. A really good deal as it meant I didn't have to find some elsewhere. A fermentation lock allows the carbon dioxide released during fermentation to escape the jar, while stopping air from entering and thus preventing oxidation. It's rather important not to seal the fermentation container shut as it will explode as soon as enough CO2 has accumulated. 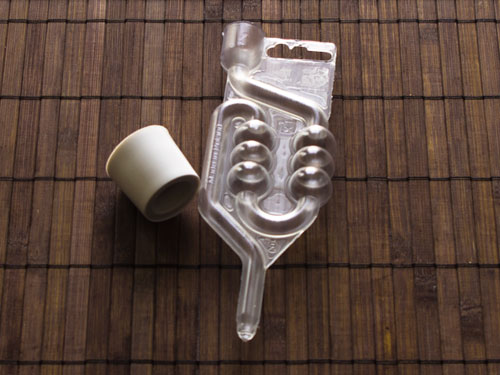 Another important job the fermentation lock has is to prevent insects and bacteria from entering the fermentation jar. The locks that came with the jars are made out of plastic, which is okay, but fermentation locks are also available made from glass. If all goes well and I decide to make more mead in the future I will try to find some nicer ones.

Well a rather unexciting tool, but useful for siphoning off the fermented mead from the yeast. After the first fermentation has finished the dead yeast will collect at the bottom of the jar. To easily separate mead and yeast a long tube to siphon off the mead is the obvious choice. I just went to the hardware store and got a hose for drinking water. A length of 2m should be enough for my 5l jar. 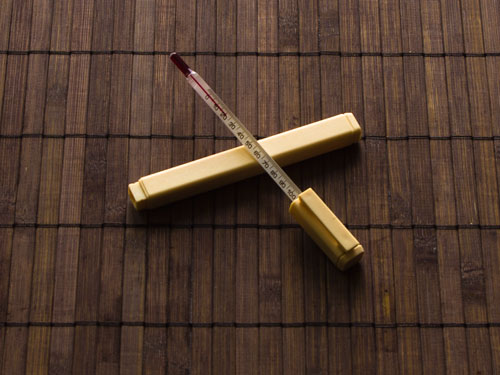 To measure the temperature while heating the ingredients you will need a thermometer. Luckily I often make tea and thus own one already. They don't cost much and are easy to find. There is a great variety of thermometers, whether they are used for measuring the temperature of milk or tea (is there really a difference?) shouldn't be important. Just find one you like.

And that is all the hardware you will need to make some mead. Pretty easy to get your hands on and quite cheap. As always it depends on how much you want to spend and the amount of mead you plan to make. Everything together did cost me less than 30€ including shipping, which is a fair price in my opinion.

This week I focused on the hardware used to make mead. Next week I want to focus on the ingredients. I posted the recipe in the first entry of this series, but I want to explain what each ingredient does and what I will be using. After that it's straight up mead making.

I'm happy I can finally move on with my mead project. Time is running out and also I'm eager to see how much effort is involved to brew something. Let's hope all goes well. If you want to see how it all turns out you can follow me on Twitter or subscribe. Until next week.